Businessman (on the surface)

Unknown, but the author stated that Mikhail is older than Liu Fei Long and younger than Ryūichi Asami

Mikhail Arbatov (ミハイル・アルバトフ Mihairu Arubatofu) is the young leader of a Russian Mafia organization who organizes his operations in Macau.

In the novel Finder no Rakuin, Mikhail was described as a handsome man with blond hair and blue eyes accompanied by long eyelashes.

Although Mikhail's weight and height is unknown, his appearance in the manga shows that he's taller and muscular than Liu Fei Long.

Mikhail got his back full of scars as a result of being continuously beaten and abused by Yuri Arbatov ever since childhood.

"Mikhail Arbatov. The moment that his name crossed my mind, I remembered his beautiful face, blond hair and blue eyes. Although he shares his name with an angel, he is cunning as a demon. His way of speaking and his hedonistic behavior are very striking, but difficult to understand, as he does not let his emotions take over the moment. Mikhail has the courage to directly invade hostile territory, if he can take advantage of it".

- Liu Fei Long's thoughts in the novel Finder no Rakuin

Mikhail is known as a cunning and chaotic person whose meeting with Chernobog, the Russian anti-government group, makes it clear that he is very reckless in the face of danger and is always armed enough to fight other mafias alone.

In Pray in the Abyss, Mikhail showed his kind and childlike side to Liu Fei Long where he is also quite forthright in not hesitating to show and talk about his scars, not avoiding his past problems.

Mikhail is a son of the former boss of his Mafia gang and his mistress where he was left to stay with Yuri Arbatov for unknown reasons. Yuri raised him while developing sexual desire for him since Mikhail was a kid. Restrained his feelings too hard, Yuri turned sickly brutal and continuously beat his nephew with whip. It was shown that some scars of Mikhail had appeared even before that time.

However, all of those can't help Yuri takes control over Mikhail, nor the organization. When Mikhail grows up, he becomes the leader of the Mafia organization.

In his childhood, he lived in a mansion located in Moscow, Russia.

Mikhail's interest in Fei Long is often misunderstood as mere sexual attraction. However, in Pray in Abyss, Yuri captured Fei Long and held him hostage, demanding Mikhail surrender. After surrendering, he was tortured for Fei Long's safety. His action clarifies the fact that he does have genuine feelings for Baishe's leader.

The author stated that the story of the abuse may have triggered his desire to protect Fei Long, because Liu once went through the same abuse of his family as well.

Yuri is Mikhail's uncle who was the one who adopted him. Instead of raising the child healthily, Yuri developed an incest desire toward his nephew. Restrained his feelings too hard, Yuri continuously whipped and beat him, which caused Mikhail hated Yuri. 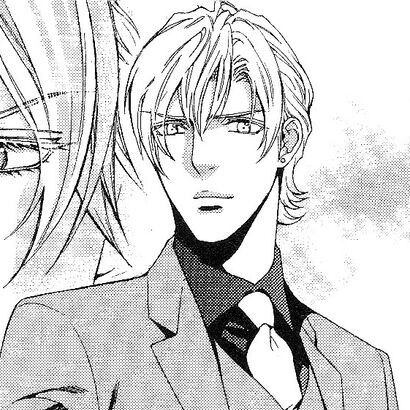 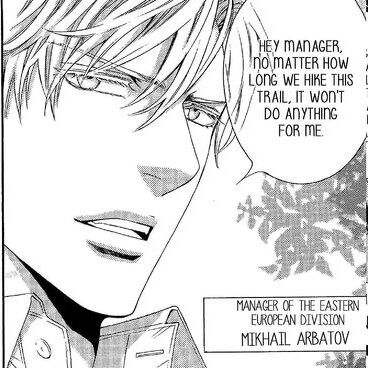 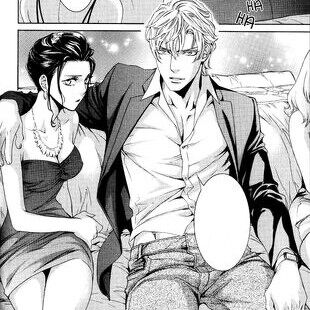