The Finder Series (ファインダーシリーズ, Faindā Shirīzu), also known as Viewfinder, is a manga written and illustrated by Yamane Ayano. It is a yaoi manga that focuses on action and drama, as well as explicit sexual relationships between male characters. The series currently has eight volumes, and several other related works have been released.

The Finder Series was first published in 2002, serialized in the Be x Boy GOLD magazine. Individual chapters of the story were then collected into volumes and published. The original publisher of the story was Biblos, and it was later picked up by Libre. It was initially published in English under Central Park Media. Digital Manga Publishing acquired the English license to the Finder Series in 2010. The series was also licensed in Germany, and has also been released in several other languages.

☀On June 18, 2016, Digital Media announced that its licensing agreement with Libre Publishing was going to terminate at the end of the month. Thus, all of Libre's titles, including the "Finder Series," were no longer going to be published with Digital Media Publishing. Digital Media president Hikaru Sasahara said the company was "stunned" at Libre's decision, and called the move "unjust." In response, while Libre expressed surprise at Digital Media's decision, they noted that the agreement had been "terminated some time ago under just cause due to a breach of contract." It was announced on July 7, 2016 that Viz Media had acquired the licensing arrangements to publish the series under its Boys Love label "SuBLime." Since Volume 8 was released in Japan in May, SubLime stated that they would publish Volume 8 first by March 2017, and then republish the first seven volumes every other month beginning in May 2017 (Wikipedia).

An original video animation of Finder no Hyouteki was created by ANiMix Project in 2012. It was released as one 38 minute episode. Animation is limited to only movement of the mouth and eyes of the characters, as well as a few body movements. The OVA stars Japanese voice actors Tetsuya Kakihara, Takaya Kuroda, and Nobuo Tobita.

A two-disk CD of the Finder no Hyouteki was released in 2007 under Geneon Entertainment. It features ten audio tracks, with the three main characters being voiced by Akira Sasanuma, Takehito Koyasu, and Hideo Ishikawa. The second drama CD also has two discs, based on Finder no Sekiyoku. It features the same voice actors as in the original video animation. 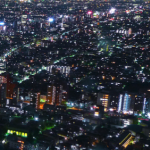 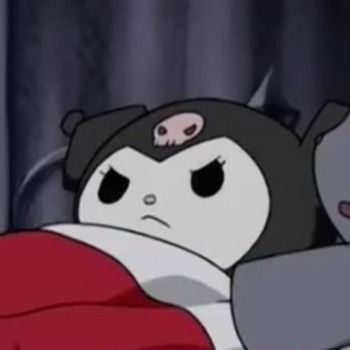