"photos can't lie. They capture the reality, the truth of the moment and expose the hidden secrets people try to hide. The good and the bad. Maybe the can even capture his thoughts and feelings"

Akihito Takaba (高羽 秋仁 Takaba Akihito) is the main character of the Finder Series. He is a freelance photographer in his early twenties who is shown doing a variety of jobs, from exposing criminal activity to photographing models.

His investigation of illegal activities leads him to meet a businessman and underworld figure named Ryūichi Asami where Takaba later became his lover.

Takaba is a fair-skinned young man with dirty light blonde/silver hair, hazel eyes (blueish-gray eyes in the Animix), a slender build, he is about an inch over the average height of a Japanese man, and he is often described as having a pretty face. Takaba often dresses casually; a t-shirt, a jacket, jeans, tennis shoes, and he is frequently shown carrying his camera with him.

Takaba is a very unwavering person with a cheerful personality. He is described by the mangaka as having a positive outlook on life and he does not brood on things. Takaba often finds himself in trouble during the course of the story. This is sometimes due to his own investigations into the world of crime, but also because of his involvement with Ryūichi Asami.

Takaba is also very stubborn, and frequently disobedient of orders by authoritative figures. His unruly personality is occasionally hindered by how his choices might affect the people around him, showing his caring nature. Although Takaba acts good-humored and boisterous around his friends, being around Ryūichi Asami brought out a range of different emotions in him. After being kidnapped and taken to Hong-Kong by Liu Fei Long, Takaba was shown to have symptoms of post-traumatic stress disorder. However, his recovery from the ordeal displayed the strength of his character.

At the beginning of the story, Takaba was a freelance photographer who had only recently began to work on his own. During his high school years, he was a trouble-making delinquent. But under the influence of his father, he began to aim towards becoming a photographer after graduating. His photography skills were not self-taught, as he had a teacher. Takaba started to live alone in Tokyo after high school. His various photography jobs included magazine pictures, catalog photos and pictures of weddings. He also undertook more risky jobs as an investigative photographer. Through his photographs, Takaba exposed corruption and scandals relating to Japan's criminal underworld.

In addition to his expertise in photography, Takaba has other abilities that he uses while searching for a great scoop. He is fairly athletic, a quality which has assisted him in times of danger. Takaba is shown to be a fast runner and can carry out feats as extreme as jumping from rooftops. He sometimes uses techniques akin to a spy while gathering information for investigative photography jobs.

Later in the series, he learns to handle a gun. His training served him well enough to shoot Shuu sudou in a situation where he needed it.

Fei Long is a powerful Chinese boss who is the leader of Baishe. By the time that he met Akihito, Fei Long has deep-rooted desire to make Asami pay for what Fei Long believes was betrayal on Asami's part which led to the death of his adoptive father which Fei Long held dear in his heart as well as the time that he spent in prison.

He first meets Akihito when he learns that Akihito has a CD of information that was stolen from Fei Long.

When Fei Long was telling Akihito how he and Asami can't solve their past issues just by a simple talk, Akihito burst into tears saying he's making things complicated by hurting each other. This was the first time he saw how beautiful Akihito was inside and how deeply he cares for his friends. By then, he decides to give him back to Asami. When Asami comes for Akihito, Fei Long seems to regret his harsh treatment of Akihito and wishes for them to have met through different means, but then deludes himself into thinking that they never would have met otherwise. 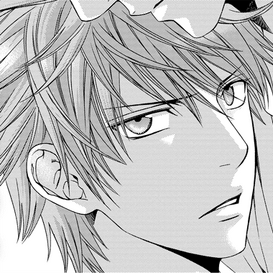 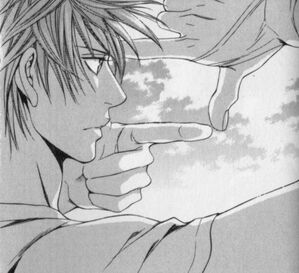 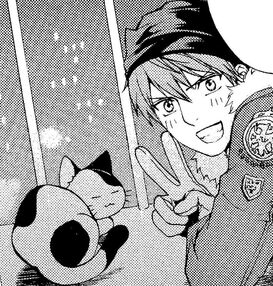 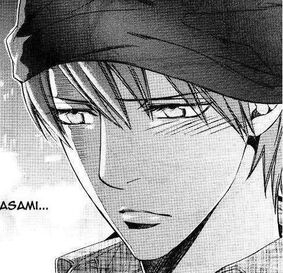 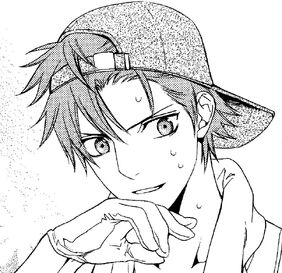 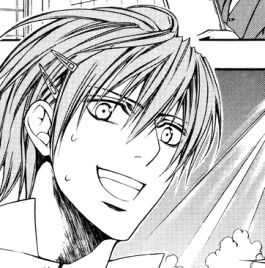 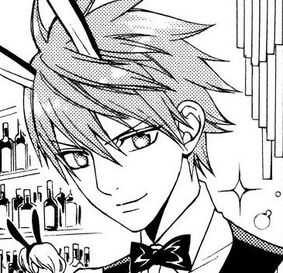 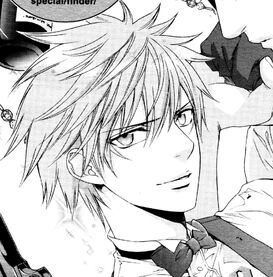 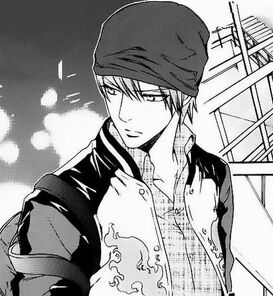 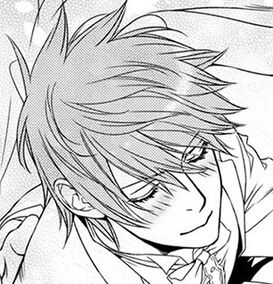 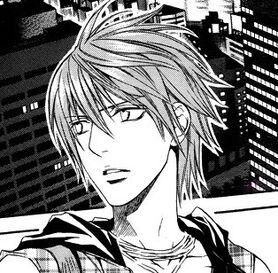 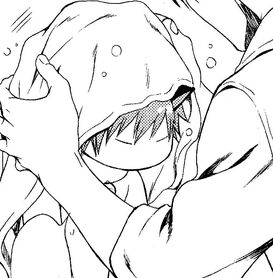 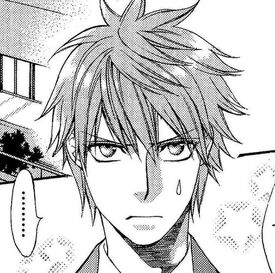 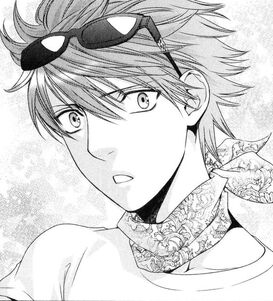 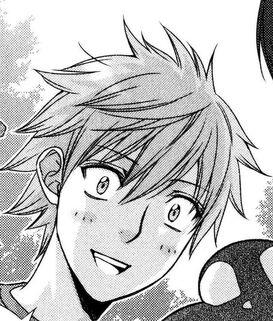 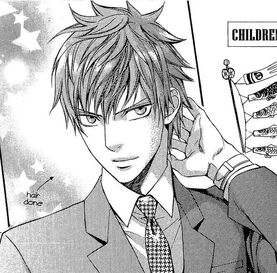 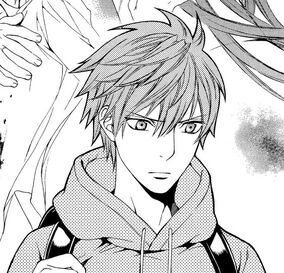 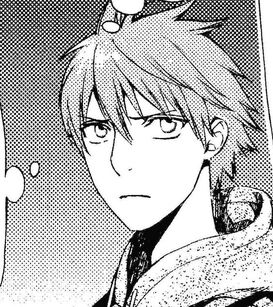 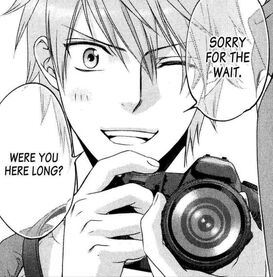 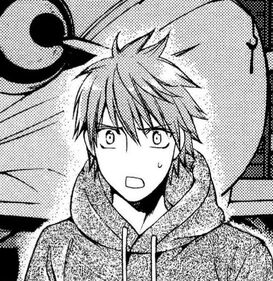